Back in the 1990s, Froggy Incomprehensible Jean Baudrillard declared that we all live in “hyperreality,” a “simulacrum.”  Here’s the Wiki version:

[T]he nature of social relations is determined by the forms of communication that a society employs…Simulation, Baudrillard claims, is the current stage of the simulacrum: all is composed of references with no referents, a hyperreality.

The details of that are above my pay grade, but I’ve seen both Blade Runner and The Matrix, and since those are supposedly very Baudrillardian flicks, I think I get the gist of it.  In Blade Runner, for instance, android-hunter Deckard tests his skills on Rachel, the newest model.  Rachel thinks she’s a real woman, but all her life experiences — the stuff that makes you a person — are implants.  “How can it not know what it is?”, Deckard asks… a poignant question, as he himself is later revealed to be an android (a “replicant,” in the movie’s lingo, a very Baudrillardian word).

Similarly, in The Matrix, Christ figure Neo* thinks he’s actually Thomas Anderson, a boring software company employee who has a secret life as a notorious hacker.  In reality, though, neither of those are true — both Anderson and Neo, 1999 versions, are just computer simulations; the actual organic brain having the “experiences” of both men is being stimulated by a computer program in the far future (in your face, Descartes!!).**

Hyperreality, see?  Baudrillard’s point, as I understand it, is that we hu-mans are wired in such a way that we think our concepts of things (references) give us a true picture of things as they actually are (referents).  If you’ve already spotted this as just a cheese-reeking, Gauloises-smoking, surrender-monkey PoMo version of The Worst Argument in the World, congrats, you’ve passed the midterm.  But Baudrillard had a point for all that.  Even if we bitterly cling to the tautology that what we see is what we see, the modern media environment casts doubt on the whole idea of “seeing.”

For example, I don’t doubt that kangaroos exist, even though I’ve never seen one in the flesh, because I’ve seen them on TV.  And yet, as we all know, these days if it’s on TV, it’s at best a distortion, and frequently an outright lie.  Can I really be sure kangaroos exist?  I can conclude that yeah, they probably exist, because why would anyone go to all the trouble of faking all those pictures of kangaroos?

But notice what I’ve just done.  No matter which way I answer the question as to why anyone would bother faking all those pictures of kangaroos, I’ve acknowledged the possibility that I’m being lied to, that my senses aren’t an accurate picture of the world.  I’ve gone from

Maybe it’s teh Jooooos! who are faking all those kangaroos, because glargle bargle reasons.  But whatever, the reasons don’t matter — like Stove says of Berkeley, if you go down that road even a little ways, even once, he’s got you. 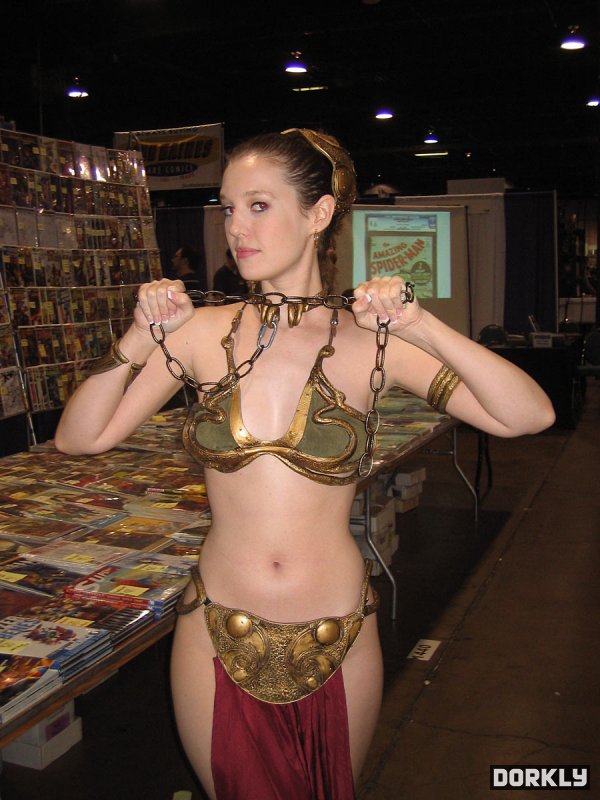 Given this, armchair diagnosis of NPCs is pretty easy: They’re terrified that they don’t really exist.

They know better than anyone that they’re at odds with observable Reality, because this is the only dogma of their faith.  They spend endless hours on the Internet, where — as they know better than anyone — nobody knows you’re a dog.  Fanatic fealty to the SJW catechism is the only thing that gives them a sense of self, but as everyone knows, the catechism changes daily. They live in Baudrillard’s hyperreality by choice, where by definition nothing’s really real.

Psychologically, then, they’re in the same position Rachel was when Deckard told her she’s a replicant, or Neo was when he was dumped into the desert of the real:  Everything you know — everything that makes you, you — isn’t real, never was real, never could be real.

Everything they do is displacement activity.  The blue hair, the nose rings, the dreadlocks, it’s all designed to get a reaction from us, the Normals, because that’s the only way they know they exist.  Their social media accounts are nothing but political rants, because those get responses — we Normals think of likes and retweets as attaboys, but to them, it’s confirmation that they’re real.  That’s why they can’t go five minutes without bringing up politics, no matter what the occasion.  It’s why they can’t stop doing what they do to their bodies, even when it’s clearly counterproductive…

…and that’s why the NPC meme kills them, perhaps literally.  NPCs aren’t real.  The worst thing you can possibly do to someone who doubts his existence — and I do honestly, sincerely, no-foolin’ think SJWs do doubt it, down to the bottoms of their souls — is to act like xzhe’s right.  I won’t be surprised in the least to learn that some poor junior high SJW has actually killed herself after being called an NPC.

So how do we fix them? Can they be fixed?  Human decency requires that we try…..

*Yes, they actually called their new messiah Neo.  Despite all the bong-fueled speculation about all the, like, totally mind-blowing deep shit in it, The Matrix is one of the least subtle films ever made.

**Descartes said “I think, therefore I am.”  He was trying to “solve” the “problem” of The Worst Argument in the World, namely: Is it not possible that our senses are systematically deceiving us?  How do we know things-in-themselves?  The only thing we can know for certain, Descartes said, is that we are right now thinking, and because of that, we, at least, indisputably exist, no matter what the world of things-in-themselves actually looks like.  Descartes was therefore the originator of the “what if we’re really just a brain in a jar?” thought experiment that has fascinated stoned sophomores for 400 years.

***John C. Wright has identified 8 of these paradoxes, on his way to a Unified Field Theory of Madness.  You should probably just go read that. He doesn’t have Slave Leia pictures, though, so stick around for those.

9 thoughts on “How to Be Real: A Guide for NPCs”