Inspired by Bob Parks’ Black History Month and Bill Whittle’s Pin the Tale on the Donkey. 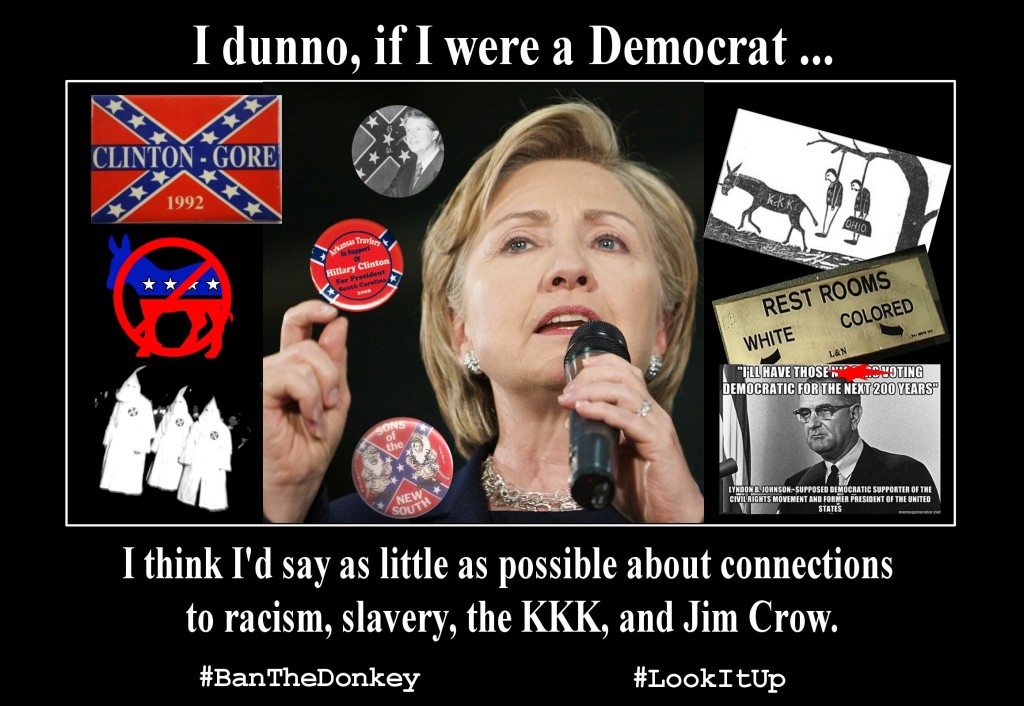 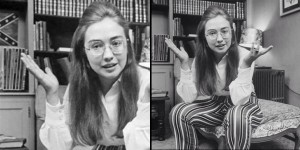 As an aside, on a related note, it looks like the old College pic of Hillary with the Confederate Flag on the shelf is a fake (would NOT surprise me if it were faked by democrats to dupe free-speechers into posting it to discredit them). But no matter. It really isn’t needed to get the point across.

The Obama pin that’s been circulating is probably a fake as well, and I would bet that the Hillary “H->” pin was created to capitalize on the controversy too. But neither is needed to get the point across. 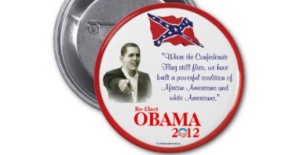 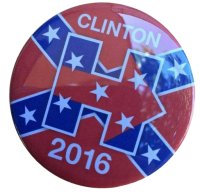 Likely a fake as well.

One thought on “If I Were a Democrat …”