In the wonderful old Vietnam War film Apocalypse Now, there’s a scene where the boat reaches a bridge being defended — or, possibly, attacked — by an American detachment.  Capt. Willard (Martin Sheen) goes ashore to requisition supplies, and is immediately engulfed in chaos.  After wandering around for a while, he encounters a soldier with a terrifying thousand-yard stare. 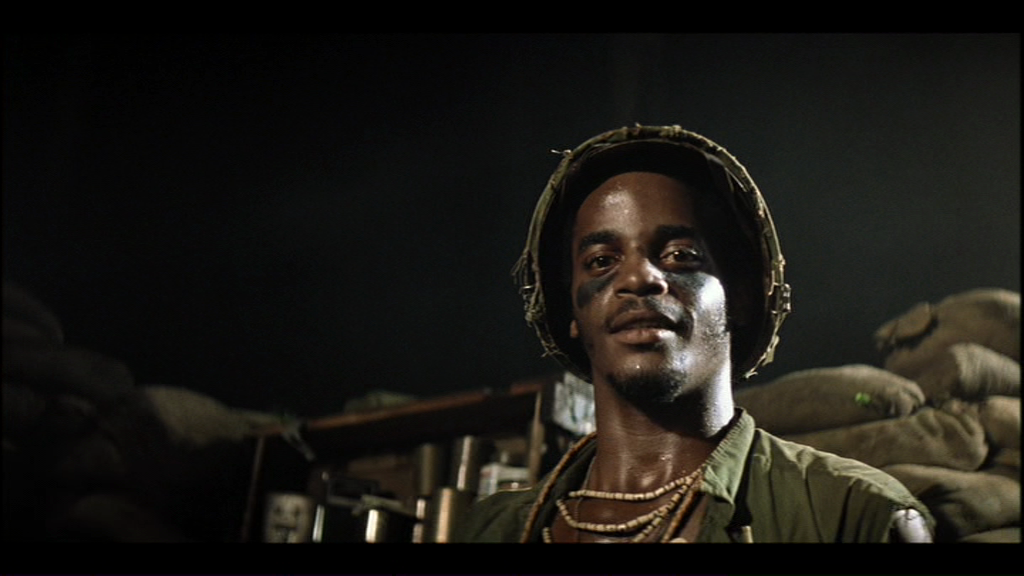 Sounds familiar.  Looking around at Current Year America, it’s increasingly clear that there ain’t no fuckin’ CO.  Nobody’s in charge.  Someone’s out there giving orders, I suppose, but that someone is like the someone who keeps ordering the GIs to defend — or is it attack? — the bridge: The fight goes on, night after night after night, but nobody wins, because nobody even knows why they’re fighting in the first place.  The soldiers — Americans and Vietnamese both — go on fighting on autopilot, each individual soldier doing his individual thing, with no thought to the (nonexistent) goal.

The “impeachment” mess is the most obvious example.  Pelosi, Schiff, et al obviously haven’t given the first thought to what happens if they actually go through with it.  They’re just doing their own thing, fighting on autopilot, with no sense of what, if anything, they’re trying to accomplish.

All you have to do to prove it is to take their accusations seriously.  No matter which version you select — and of course they change daily — the upshot of the “case” against Trump is that he colluded with someone to do damage to his political enemies.  Maybe he colluded with Ukrainians to get dirt on Biden, maybe he colluded with Russians to get dirt on Hillary Clinton, but whatever, everyone who accuses Trump of something agrees that a shady deal with a foreign power was part of it.  Ok, so: What happens if this man — this guy who is willing to wheel and deal with America’s oldest enemy while in the Oval Office to preserve his political perks — is in real danger of being ousted?

Do you really think that kind of guy — who, again, we’re stipulating is an active agent of a hostile foreign power — is going to just quietly pack up his bags and leave town if he’s impeached?

Maybe Trump himself is too emotional a topic to consider rationally, so let’s look at second-tier guys.  Anyone who has been paying attention knows that Trump’s underlings have a tendency to end up in jail, thanks largely to obviously, egregiously manufactured “evidence” from the security apparatus.  Now, let’s say Trump is turfed out of office.  What’s going to happen to his underlings, do you think?  What do you think they think?

Like all Presidents, Trump has a military attache or two.  Those are high-ranking career officers.  Is Colonel So-and-So just going to sit back and wait for the FBI to file charges on him?  I wouldn’t bet on someone who has an infantry division or two at his disposal to just roll over….

… and I don’t think even Nancy Pelosi, ideologically enstupidated though she is, would expect it either.  If she were looking at it rationally, that is, as part of a larger strategy.  But she isn’t.  She doesn’t have a plan.  No one does.  She’s blindly flailing about, caught on the horns of a self-created dilemma — impeach Trump, and blow up her party at the polls; or don’t impeach him, and blow it up from the inside.  Since the voters are out there and “the Squad” are in here, she made the decision to impeach.  She didn’t look any further than that, because she can’t.  She’s been a politician since… well, since Apocalypse Now was first in the theaters.  She’s fighting on autopilot, just like the rest of them.